As any filmmaker knows, lighting a scene properly is essential for producing your vision. Having a great crew goes a long way in achieving that goal, but using the right tools will make a world of difference as well. If you’re unfamiliar, it’s time to learn more about Quasar Science, including their most recent addition, the Q-LED Rainbow with RGBX tubes. Quasar Science prides itself on producing a high-quality lighting units. Their Q-LED lamps have a variety of features that make them stand out from other lighting options. Since Quasar is known for quality, we were extremely excited to get our hands on the brand new Quasar RGBX tubes. To put it simply, they are awesome! They feature the standard Quasar Crossfade chip but have added RGB controls, a wireless DMX, and several other improvements to the onboard control display.

The RGBX tubes support master/slave via ethernet, allowing you to control an array of fixtures from a single tube and that are also now support DC power! The 4’ tube can run for up to 2 hours on a 150WH V or Gold Mount battery. 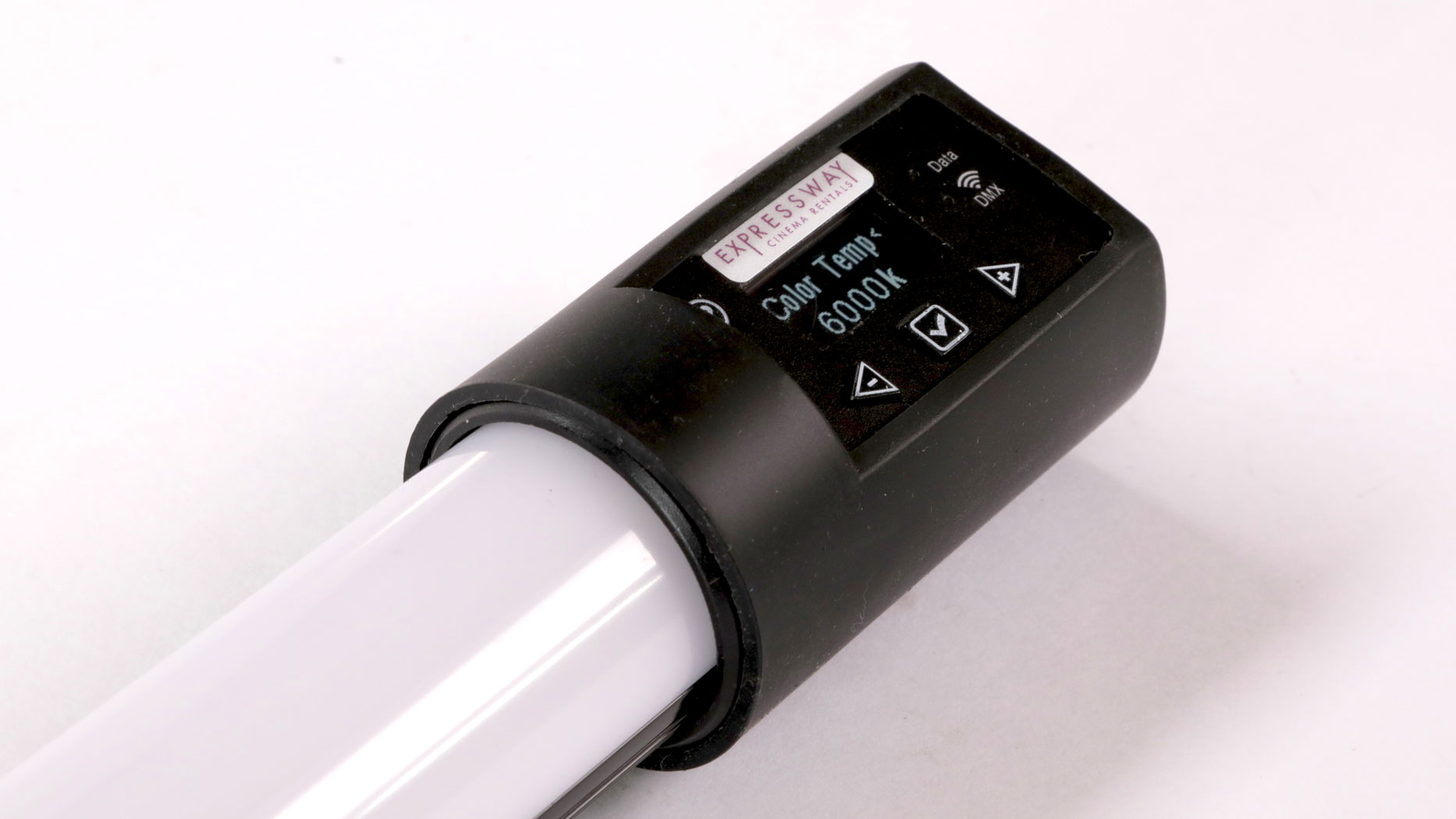 In addition to the above, the Q-LED Rainbow Tubes feature: If you have any questions about the Q-LED Rainbow or any other Quasar products, feel free to reach out to our staff or pop into the rental shop and talk directly with one of our rental techs. When working on a film set, there are few issues more important than ensuring ample electricity is available to all…

As any filmmaker knows, lighting a scene properly is essential for producing your vision. Having a great crew goes a…